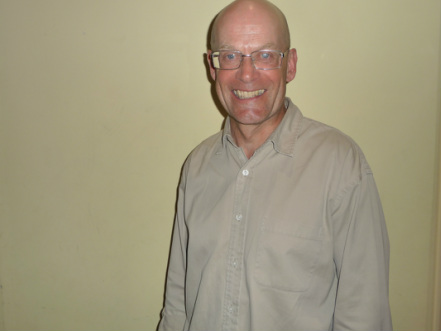 Sid Charlton, former company administrator of Shakespeare's Globe told us all about the fascinating theater during our July meeting, and a little gossip too 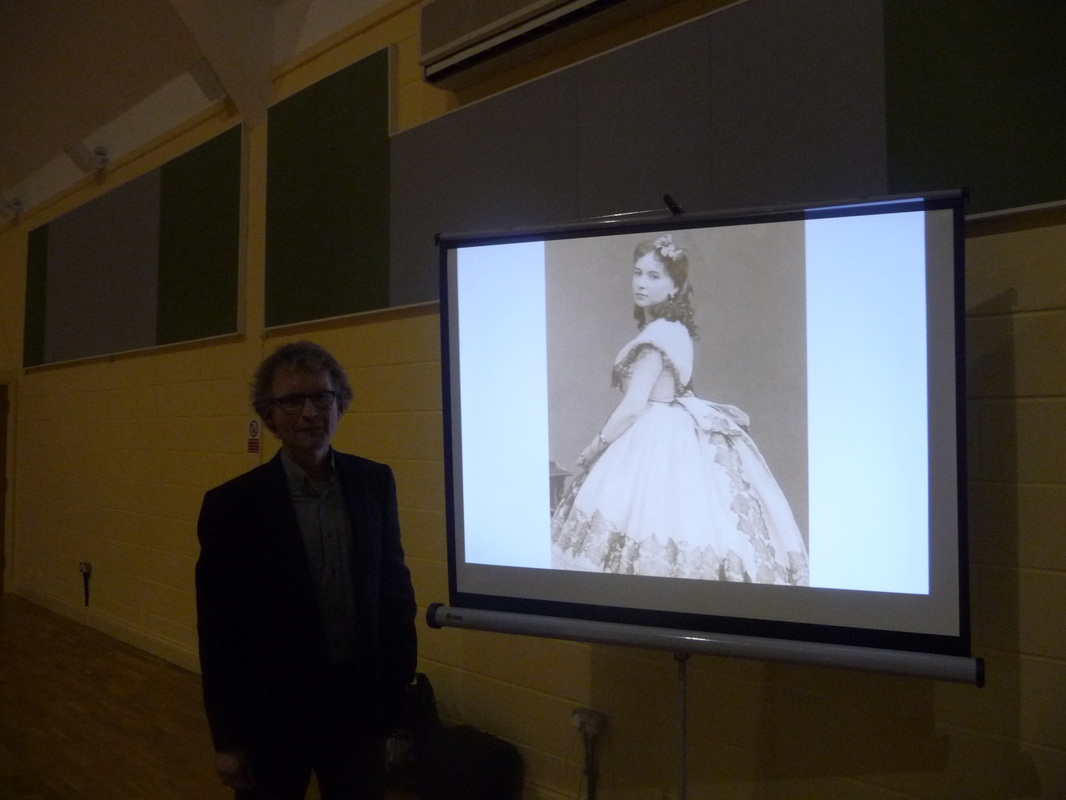 At our January meeting, David Price taught us how certain 'ladies of the night' were employed in the 19th century for their eloquence and beauty. 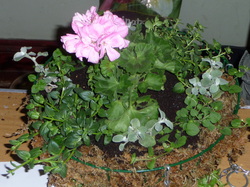 Our April meeting saw those with green fingers picking up some tips from Helen
and Josh, 2 garden experts from Poddington. The theme was hanging baskets but
they also shared some tips on how to make your pots look amazing all year round
without actually having to do a lot. And we were lucky enough to be donated some delicious scones for a cream tea afterwards! 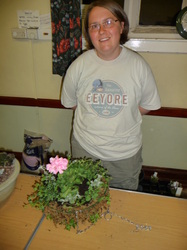 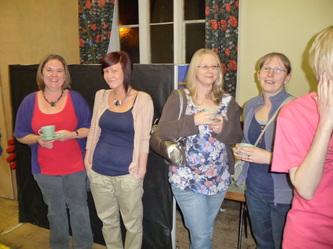 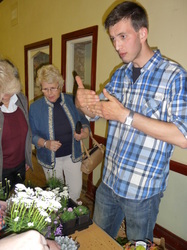 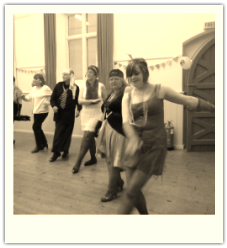 Sue, in the white dress, enjoys being a flapper!


In early April 2 of our members (Sue and Lorette) went to celebrate Chelveston WI's 90th anniversary with them and took part in a Charleston demonstration! Perhaps we can do something similiar to celebrate our 90th....in 89 years!

At the end of March some of our members took part in the local charity Annual Crazy Hats Walk at Wickstead Park. The sky was cloudy, the walk was long, the hats were crazy, and plenty of money was raised to benefit Northamptonshire women with breast cancer. Well done Sue, Christine, Suzy and Lorette and everyone else who took part. 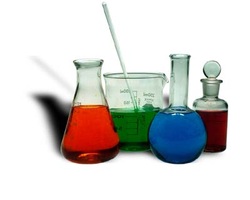 On Friday 11th March, The Stanwick Brainiacs dislayed their vast scientific knowledge to the members by demonstrating  a series of experiments. The members learned how to levitate lemons, impale balloons on skewers without popping them, and how an egg is very similiar to the arch of a cathedral, amongst other things. Oh and  why drawing a pig with an extra curly tale might make you more popular with your husband. (it's a long story...). Next stop Open University degrees in Astrophysics. Take a look below.... 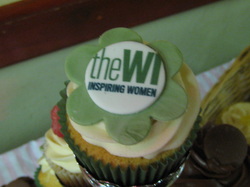 Lisa taught us how to decorate cupcakes to impress, as well as giving tips on baking. Much fun was had, some beautiful creations made and ..ahem...eaten, and let's just say that edible glitter gets everywhere. Here's a pictorial gallery of what happened!